My guest this week is Public Health Insider.  Email questions for this person:  celeste@celestialreport.com

Discipleship Class has begun.  We are studying the value of prayer.  Please join us, 7:00 PM ET, Free Zoom Meeting

From the Federal Register, controlled is anything you need to get a prescription for.  This is all for "safety and protection," of course.

On April 6, 2009, the Drug Enforcement Administration published the interim final rule titled “Implementation of the Ryan Haight Online Pharmacy Consumer Protection Act of 2008,” which amended DEA's regulations by adding several new provisions to prevent the illegal distribution and dispensing of controlled substances by means of the internet. This action adopts the interim final rule as a final rule without change, apart from a minor technical amendment and certain changes to DEA regulations already made by intervening rules.  Link

Blockchain is ready for the Military Totalitarianism Takeover.  This Beast System was announced to the world on Halloween 2018.  Be ready.

Mad Scientist Laboratory is pleased to welcome guest blogger LTC James Barnhart, whose post today explores the possible application of Blockchain technology to revolutionize military decision cycles via the use of Decentralized Autonomous Organizations (DAOs).  This technology could shorten the Joint force’s response times during Multi-Domain Operations, enabling us to outpace our adversaries and win decisively. Blockchain technology, in conjunction with Artificial Intelligence, has the potential to accelerate our ability to “conduct independent maneuver, employ cross-domain fires, and maximize human potential,” while improving “human decision making in both speed and accuracy.” Read on!] 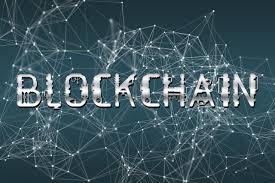 Blockchain technology has a purpose in establishing authorities and control over the use of emerging technologies as well as performing operational to strategic-level organizational tasks. Provided we have a knowledgeable and innovative workforce in the year 2035 (and beyond), Blockchain can be implemented to replace organizational boundaries in times of war. Imagine organizations using a Decentralized Autonomous Organization (DAO) that executes pre-determined authorities through Smart Contracts, programs that execute within a Blockchain between two or more nodes making a transaction.  Link

Every sector of society is falling into the evolutionary abyss

Falling into the Adaptation Gap

Is the U.S. military adaptable enough to prevail in the wars of the 21st century?

We’ve spent the last four years thinking about this question, first teaching a class on military adaptation and now, at long last, publishing a book on the topic. We reviewed numerous cases of adaptation from the 20th century, examined the U.S. wars in Afghanistan and Iraq, and assessed the most pressing security challenges ahead. Our conclusion?  Link 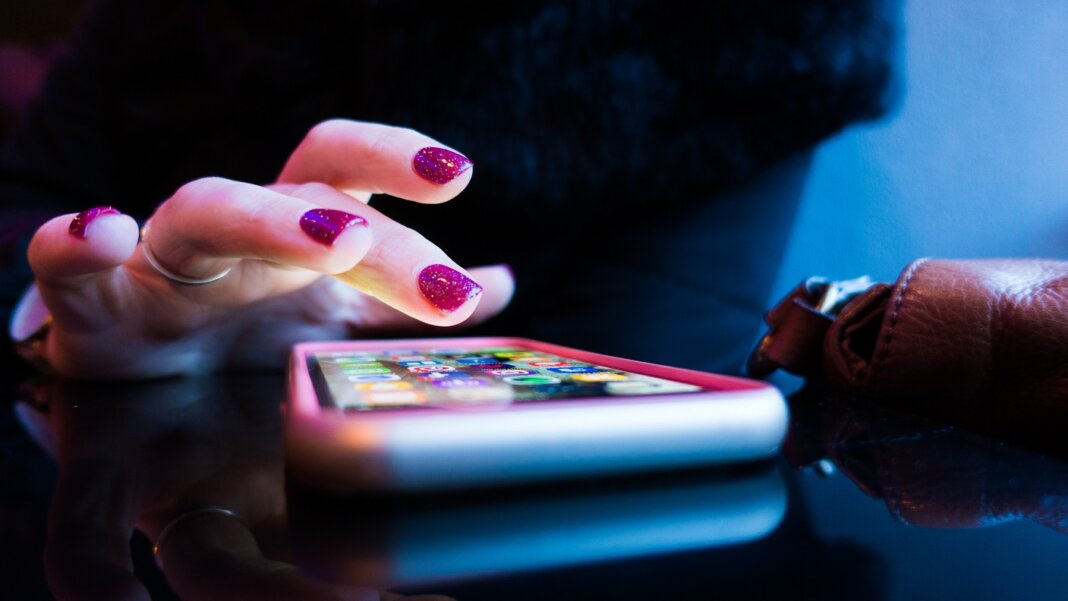 Is social media ruining the world?

The common denominator of all these phenomena is that they’re fueled in part by our seemingly innocuous participation in digital social networking. But how can simple acts like sharing photos and articles, reading the news, and connecting with friends have such destructive consequences?  Link

The supernova explosion of a massive dying star was so bright that ancient humans would have seen it from Earth about 15,000 years ago.

When a star runs out of the nuclear fuel burning at its core, it collapses under its own weight. This death is so violent and sudden that it sends out a shock wave that hits the star's outer layers and causes them to explode in a supernova — the largest type of explosion humans have ever seen.  Link

What keeps you safe from wild and domestic animals is your Divine Image.  When you forsake that "soul" the animals view you a human with no respect or fear and consequently attack as you are viewed for food.  In this instance for some reason the dog attacked due to the parents lack of Divine Image.  This will occur more and more. 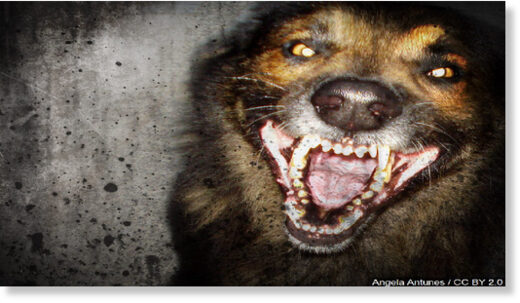 Toddler died after 10 days in hospital
A two-year-old boy has died as a result of his injuries after he was attacked by the family's German Shepherd dog while celebrating his second birthday.  Link

Concerned about no power?  Fearful about the impending famine and being able to process your harvest?  These handy net air driers are what I use to ripen and dehydrate much of my produce, without electricity!  The only problem?  Get enough of them if you have a large garden.  Buy them know because off season you will not be able to get them. Unless you stand up and be a Set Apart people, a Holy Nation, humanity will be totally merged with machine and embodied with demons.  Frankly, it is happening now with finality 2025.

The Mad Scientist Fellows from the U.S. Army War College Class of 2020 tackled the following question for their Strategic Research Project:

How, when, and where are artificial intelligence, biotechnology, quantum technology, nanotechnology, neurotechnology, autonomous technology, robotics, and information technology likely to converge in ways relevant to the United States Army over the next 15 years?

Based on 31 innovations likely to occur across all eight of the aforementioned disciplines, there are at least six distinct, substantial technology convergences likely to occur that are relevant to the United States Army over the next 15 years. It did not escape the team’s notice that the unrestricted convergence of 31 innovations has the potential to produce 1.7069174e+46 possible outcomes!  Fortunately, after rigorous and diverse analyses, the team narrowed down the results to six convergences in which they have the most confidence and meet the three goals of being significant, militarily relevant, and occurring on or before 2035.

And they shall call evil good, and good evil...the Bible A portrait in marble of the emperor, circa A.D. 60. (Gaia Squarci)

The Colosseum in Rome draws close to eight million tourists a year, making it one of the world’s most-visited archaeological attractions. I could see the crowds converging on the magnificent first-century amphitheater as I headed across the street to a small park on a hillock. There was almost no one here, aside from a few young mothers pushing strollers along the pathways. A cluster of nuns passed by, and one of them pointed me toward a poorly marked gate at the base of the hill—the entrance to the Domus Aurea, or what’s left of it, anyway.

Archaeologists in western Turkey have uncovered an almost perfectly preserved terracotta mask depicting Dionysus, the Greco-Roman god of wine and ecstasy, reports Ahmet Pesen for the state-run Anadolu Agency.  The team—led by Kaan Iren, an archaeologist at Mugla Sitki Kocman University—discovered the 2,400-year-old mask while excavating the ancient city of Daskyleion’s acropolis.  Link

A rare intact inkwell was found in a large Second Temple period building. It is a clay cylinder with a round handle. The discovery of this inkwell supports the hypothesis that writing, and therefore literacy, was practiced by more than the administrators among the ancient Israelites.  Link

Not that the particle danger is not real, but the control, massive PsyOp, and behavior modification, as well as dis/mis information is a crime that carries a life sentence.  Go Peggy!

Many of you wonder why you are isolated and alone, longing for fellowship.  Some of you purpose to find a community to live in harmony until Jesus returns.  It will not happen because if we were all in one location we could be wiped out.  As it is, we are scattered like the stars in the heavens and sand upon the sea shore for our protection from Satanic forces.  We can be very grateful.

And Haman said unto king Ahasuerus, There is a certain people scattered abroad and dispersed among the people in all the provinces of thy kingdom; and their laws are diverse from all people; neither keep they the king's laws: therefore it is not for the king's profit to suffer them.   Esther 3:8

The wording in our biblical text suggests a people defenseless and dis-unified.  Haman told this to the king to assure him that he had no need to fear reprisals for his annihilation scheme.

Haman points out that these people's laws are different.  Are you different?  Can people visibly tell that you belong to the King of Kings and Lord of Lords, Jesus?  Or, are you just one of the crowd blending in?  Is your dress modest; is your language befitting and reflecting language; how do you spend your time-is it Christ-like?

Haman tells his king that it is not "befitting of the king to tolerate them."  They are a holy people and so Haman continues to weave his web to annihilate the Jewish people.  I humbly submit to you that you will see this playbook play out as the events of Revelation play out.  We do not bow to gods, we do not participate in their demonic schemes, we live separately and distinctively in this world but not of it.