Return of Maunder Minimum of the 17th century brings:

Arctic blast set to spread across the U.S. in record cold snap http://bit.ly/2pdGczY The climate crisis will make entire cities uninhabitable. It's time to head underground (and DARPA is ready)

Underground cities have long been sci-fi fodder, but now governments and planners are taking them seriously. One of the biggest challenges to overcome is convincing people to be comfortable underground.  Link

Democratization of weaponized information empowers regional hegemons and non-state actors, enabling them to target the U.S. and our allies and achieve effects at a fraction of the cost of conventional weapons, without risking armed conflict.

China has bought up the entire world supply of palm oil consequently processed food producers need oils for their products, hence, the approval and increase of GMO cottonseed oil in products on the grocery shelves.

U.S. Food and Drug Administration (FDA) has announced that they are indeed preparing to shuttle a genetically modified product to shelves specifically for human consumption. That food is GMO cotton – and it has many calling foul on the concerns over GMO pro and cons.  There is cotton oil hidden in many processed products.  Texas A& M, a long time driver for depopulation,  manipulated cottonseeds which are inedible because they contain a chemical called gossypol that is toxic to humans. Used as a protective mechanism for the plant, gossypol, among other things, has already been proposed as a potential male contraceptive because it induces infertility – irreversibly so at least 50% of the time.

20 Seconds Makes All The Difference: How Sound Waves Help Us Understand Earthquakes 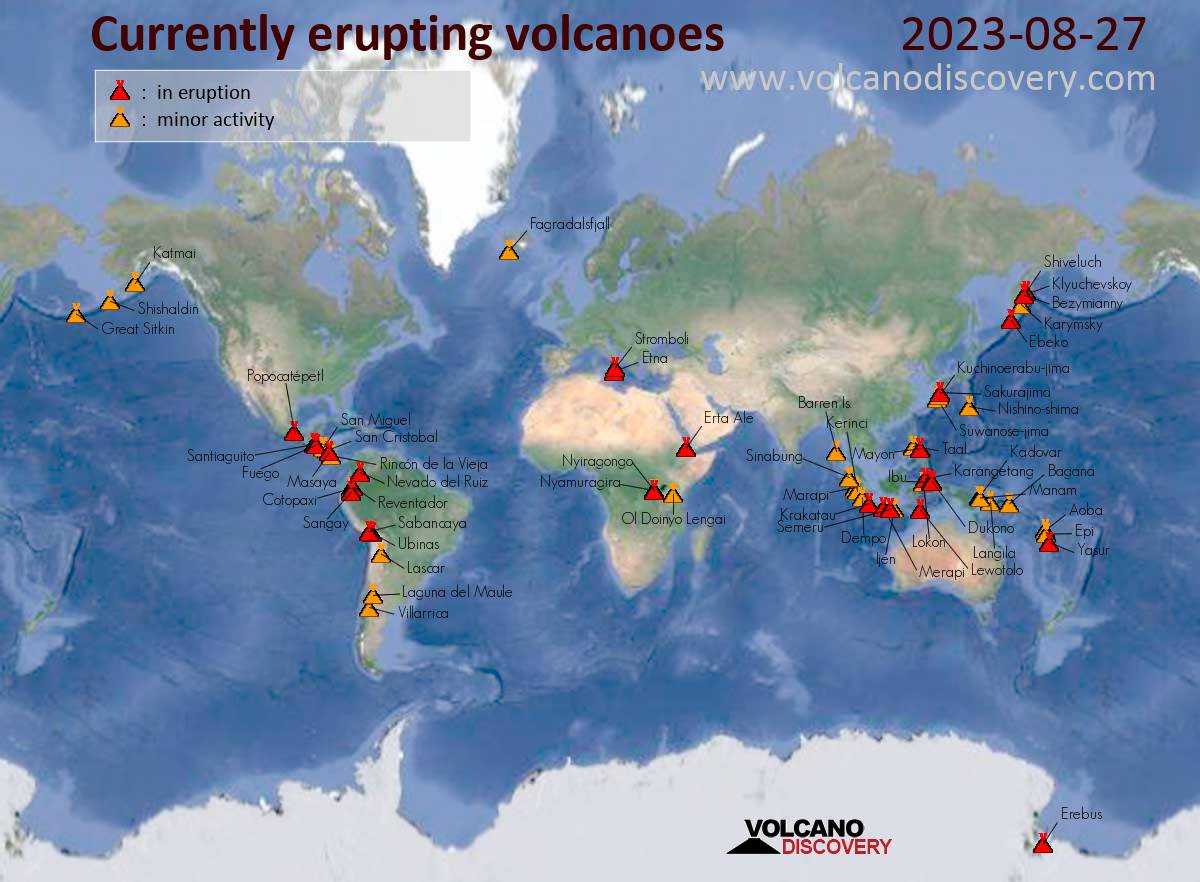 ALERT-While I was making my organic grape juice I had some watered down dregs that needed a little sweetener.  I put in some Costco Organic sugar (which I did not need for the majority of the batch).  One must heat grape juice to 190 degrees and it develops a scum that must be scraped off.  The sugared batch of grape juice did not make the scum.  Somehow, this sugar changed the constitution of the product.  Beware of this fact.  Something is not right about it.  I have never seen or experienced this before. Extinct species on the Conservation's 'Most Wanted List' are making a come-back, thanks to genetic engineering

A tiny deer-like creature about the size of a rabbit has been photographed in the wild for the first time in three decades in southern Vietnam, delighting conservationists who feared the species was extinct.

The silver-backed chevrotain, also called the Vietnamese mouse deer, was last recorded more than 25 years ago when a team of Vietnamese and Russian researchers obtained a dead chevrotain from a hunter...

Scientists had thought the tiny creature, which had been among a list of 25 "most wanted" lost species compiled by Global Wildlife Conservation (GWC). Video and article link

15,000 to 11,000 years ago Earth experienced a series of climatic fluctuations. It had been extremely cold, with continental glaciers extending much further than they do today, but the climate started to warm. However, temperatures suddenly reverted back and there was a short cold spell, known as the Younger Dryas, before the final warming and the official end of the last ice age.

Based on Greenland ice core data, the Younger Dryas began and ended very abruptly. Its start dates to 10,900 BCE, and its ending (the final warming) began circa 9700 BCE, and may have occurred within an incredible three years; given our inability to resolve the finest details of something that happened so long ago, it may have literally happened overnight. The data in this paper corresponds with the Black Mats all over North America suggesting that the boreal forests north of the equator burned at 12,700 in an instant.  This was from a solar event.  It send matter up into the ionosphere raining fire and brimstone upon the earth.  Pretty much the whole world burned and scriptural prophecy says the world will be destroyed by a devastating fire. There was another cosmic event at 11,600 called the Hiatus, plasma discharge devastating mega-fauna extinctions. For 1500 it was hell on earth.

“Before the great and terrible day of Hashem comes,* I will set portents in the sky and on earth: Blood and fire and pillars of smoke.” Joel 3:3 (The Israel Bible™)

I do not believe this is a concern as we have close fly-by's all the time, but we are in the season where anything can happen.

As more and more Earth-threatening asteroids are detected flying overhead, a wave of earthquakes raises fears that ‘the big one” threatening California is imminent. A Nibiru expert explains that both are symptoms of the end-of-days astronomical interplay that is predicted to precede the Messiah.

NASA recently announced that a huge asteroid will make a relatively close approach to earth in December, right after the week-long holiday of Hanukkah.

The ultimate goal is writing whole human genomes from scratch, and Hessel cofounded Genome Project-write (GP-write) to convene the world’s top synthetic biologists to do just that.  Read more

﻿Google to get your health records

Google has signed a deal with Ascension, the second-largest hospital system in the US, to collect and analyze millions of Americans’ personal health data, according to the Wall Street Journal. Ascension operates in 150 hospitals in 21 states.

End game: Eventually, data from all of the company’s patients (birth dates, lab results, diagnoses, and hospitalization records for example) could be uploaded to Google’s cloud computing systems, with a view to using artificial intelligence to scan electronic records, or diagnose or identify medical conditions. The project, code-named “Project Nightingale” began in secret last year, the WSJ reports. Neither patients nor doctors have been notified.

Curiosity is the spark that ignites innovation, growth, success. Curiosity is so important in our future success that you might say that curiosity lies behind the FATE of humanity. We simply can’t perform well, grow our skills, or stay relevant in the race between man and machine without - you guessed it, curiosity. And yet parents, business leaders, and our current education system teach the curiosity out of us! Even cosmic rays are dampening our curiosity.  Keep curiosity alive in the areas you enjoy. Thou shalt tread upon the lion and adder: the young lion and the dragon shalt thou trample under feet.  Psalm 91:13

You will trample the young lion and the serpent-  These two dangerous creatures hate each other.  When they see each other they are aroused to murderous fury.  Furthermore, if someone tramples upon either of them it is infuriated and posed to kill.

Despite the double danger of trampling on both of them at the same time, God will be at your side and you will pass through these perils unscathed.

I believe we are beginning to see this passage come to pass. Think of the non-Believer's, those who hate Jesus, and their venomous and predatory vigor against Christians, those who love Jesus.  This is in its nascent stage-venomous and predatory hatred of Christians.  I am beginning to see verbal linkage of climate change deniers portrayed as evangelical.  This subliminal messaging will trigger violence against evangelicals who will be perceived as climate deniers.  I am sure that you have experienced this and I know I have.  This is why it will be critical to commit the passages of Psalm 91 to our mind and heart.  We are overcomer's by the blood of the Lamb!