The New Modified-Divisive-Free Bible: Nothing is Sacred Any Longer We live in an age where everything is being modified and changed to adapt and prepare the way for the revelation of the Anti-Christ.  This past October, the National Council of Churches (NCC) elected all "female" officers to steer the church toward "inclusiveness" at this pivotal time in history authorized bible with 20,000 acknowledged edits that will modify key biblical scriptures.  In the Holy Writ idolatry is primarily indicated in female language.  Some new additions will be elevated, while non-politically correct words and concepts such as sin will be changed or erased. The Bible states that it should not be added to or subtracted fro and that every jot and title will come to pass.  God's Word is absolute, no matter how the world seeks to change it.  What will happen is that it will confuse biblical students and eliminate key overcoming passages.

Bishop Teresa Jefferson-Snorton, Chair of the National Council Churches, said in a statement. “The denominations that make up the NCC demonstrate a commitment to embody the diversity of God’s creation in so many ways. This commitment is a call for all of us to show the love of God to all, promote unity in Christ Jesus and to resist the current cultural trends of divisiveness.”

This stands in marked contrast to the composition of the new board in many ways.  They are all women, and all but one are women of color.  I have many concerns about this new board, but foremost in my mind, is that they will embody the diversity of God's creation. These women specifically chose the word “embody.”  I do believe that we will witness the day that these women embrace the sterilized and mutated human race commingled with creatures of every sort celebrating the new age of hybrid lifeforms.  These deviants will favor synthetic lifeforms such as Synths, which contain biological genetic material fused with silicon as they trend their way to hell.

WARNING: There have been PC Bibles for some 30 years, but a new version will be released in May 2022 that changes the Word of God.  It subtracts and adds to the Word of God (Deuteronomy 4:2; Revelation 22:18-19) according to political correctness and for the purpose of uniting all faiths. If you want to know the danger of a tainted Bible, please read the seminal work on this topic: New Age Versions of the Bible. 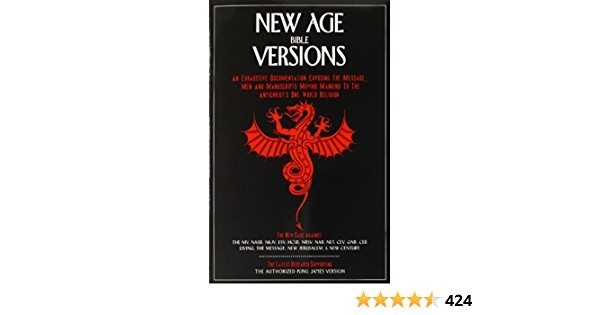 The New Revised Standard Bible Updated Edition includes 20,000 revision to the sacred text to align with "modern sensibilities."   This grieves my heart greatly as I was presented with a Revised Standard Bible when I became a Christian way back in the day, which I still possess, but never used due to its previous distillation.  I did study it in my early days of Christianity until I leaned that Bibles can be tainted.  What will be the fruit of this this Bible update aberration? 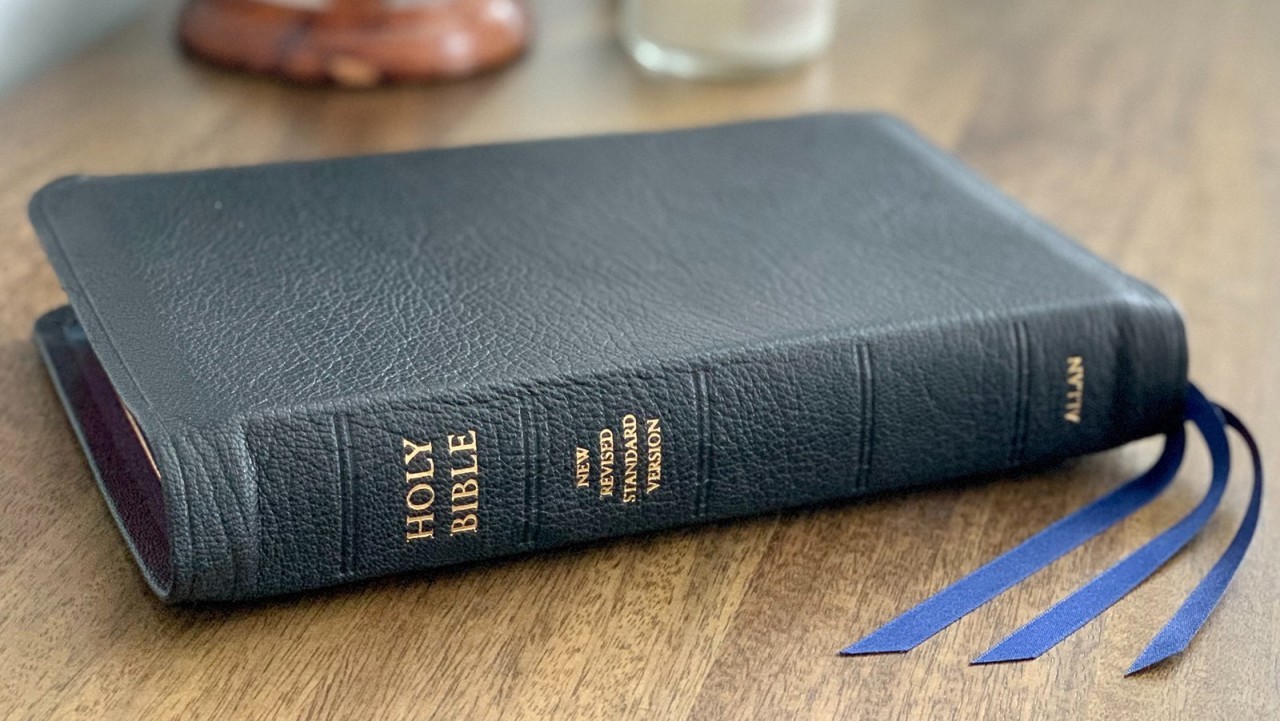 “The New Revised Standard Version Updated Edition Bible is the result of a commission of the Society of Biblical Literature (SBL) by the National Council of Churches, which includes dozens of denominations representing 30 million church members. Representatives of both organizations joined in a presentation Tuesday (Nov. 16), as NCC subsidiary Friendship Press released to publishers the newest rendition of the translation, which was first published as the New Revised Standard Version in 1989.”

“It is both ecumenical and interfaith, suitable in Catholic, Protestant, Orthodox and Jewish contexts,” said John Kutsko, Society of Biblical Literature’s executive director at an event attended by dozens via Zoom. He added, “In a period of social and political divisiveness, it’s a virtue to be celebrated.”

The project took over two years, seven general editors, and 56 book editors tracking changes using tools to organize their rationales for proposed revisions. They held 76, two-hour meetings about the Hebrew Bible, New Testament and the Apocryphal/deuterocanonical books, frequently used by Catholic and Orthodox communities, before a final review of their recommendations. The NCC governing board approved the NRSVue in October.

Changes in the Wind

Once change includes a reference to “sin offering” in the Hebrew Bible’s Book of Leviticus that has been updated to the more precise “purification offering.”

“For example, the NRSV lowercased the names of some Jewish holidays and holy days, such as Passover, Sabbath and Festival of Unleavened Bread,” said Bob Buller, director of SBL Press. “This could be interpreted as a sign of disrespect for these Jewish holy days, so we capitalized them just as we would for other religious communities.”

Buller noted the new edition does not use the word “girl” when referring to a young woman. Mark 14:69 now speaks of a “female servant” instead of a “servant-girl.”

Other changes reflect a decision to avoid identifying people based on their disabilities. For example, a verse in Matthew that previously referred to “demoniacs, epileptics and paralytics,” now reads “people possessed by demons or having epilepsy or afflicted with paralysis.”


Video on this Troubling News Bikram Lamba does an excellent summation on this heart-breaking news.  LINK. Other religious texts are also being altered as we careen towards the beast system and revelation of the Anti-Christ.

Look up for your redemption draweth nigh.